His 'Best Smooth Jazz' show is aired on FM stations around the world and is one of the most downloaded Smooth Jazz podcasts on iTunes. Listen to BSJ FM London on the player below.


Rod is also available for hosting of events and other media presentations, Email here

Rod's the founder of 'The Radio School' and the London news agency 'Broadcast News'. Currently he's programming Best Smooth Jazz Radio & TV. He has 2 syndicated music programs played out on FM stations across Europe and beyond also on SKY TV (channel 0129) 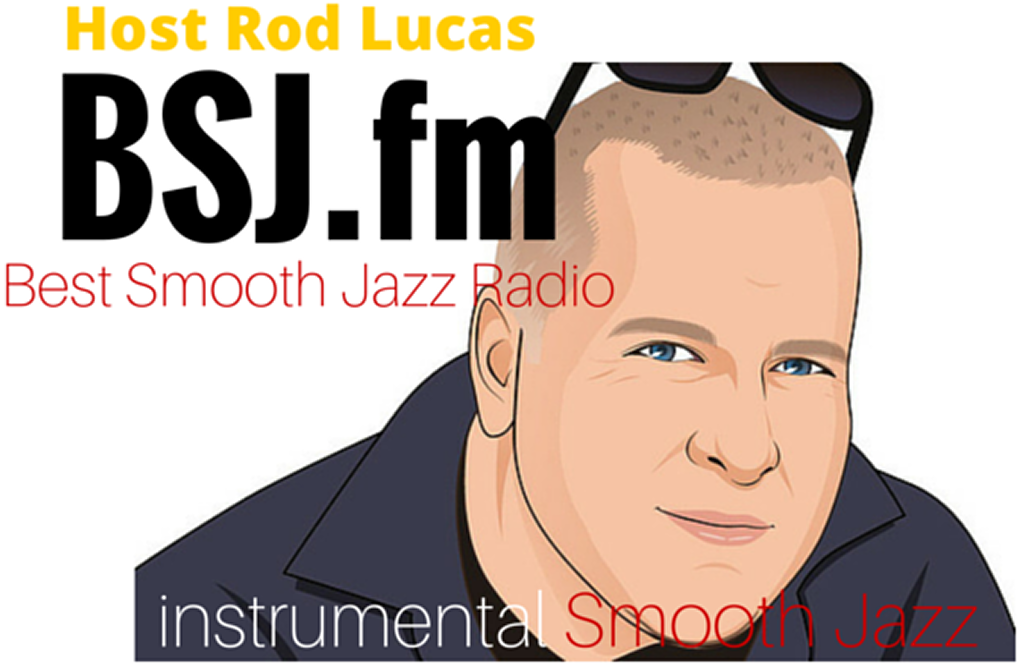 Rod says "I still love radio after all this time and though I've had many ups and downs in the business it still turns me on and I love it all. The face of broadcasting has changed and continues to do so, but it's still all about making interesting and creative programming and connecting with people in speech and music. Content is still the master. Radio people have to entertain and inform with a passion. It's all as fresh as when I first started at 14".

Best Smooth Jazz is a Radio & TV show hosted from London by radio host Rod Lucas. Watch the show on YouTube The feel of the show is soft, chillin' vibes that cross over into melodic, soulful, smoochy smooth grooves. 'Live' Saturdays 4pm UK 11am EST #BSJfm